Not a member yet? Join now!

The Lady in Blue Musical Ballet 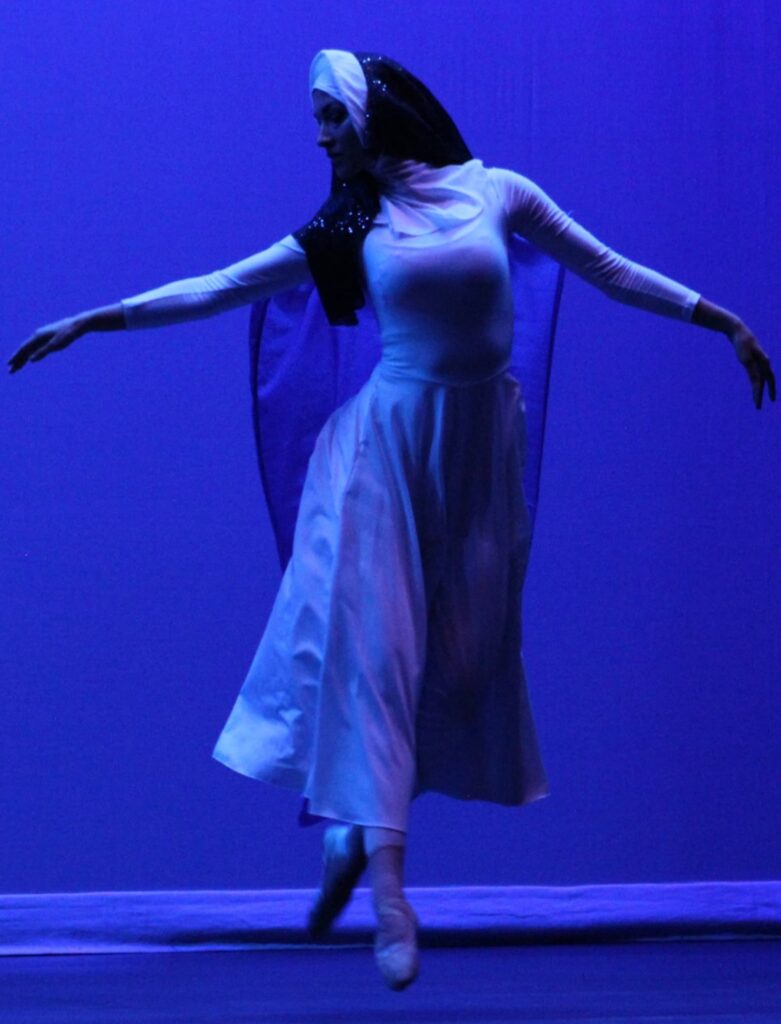 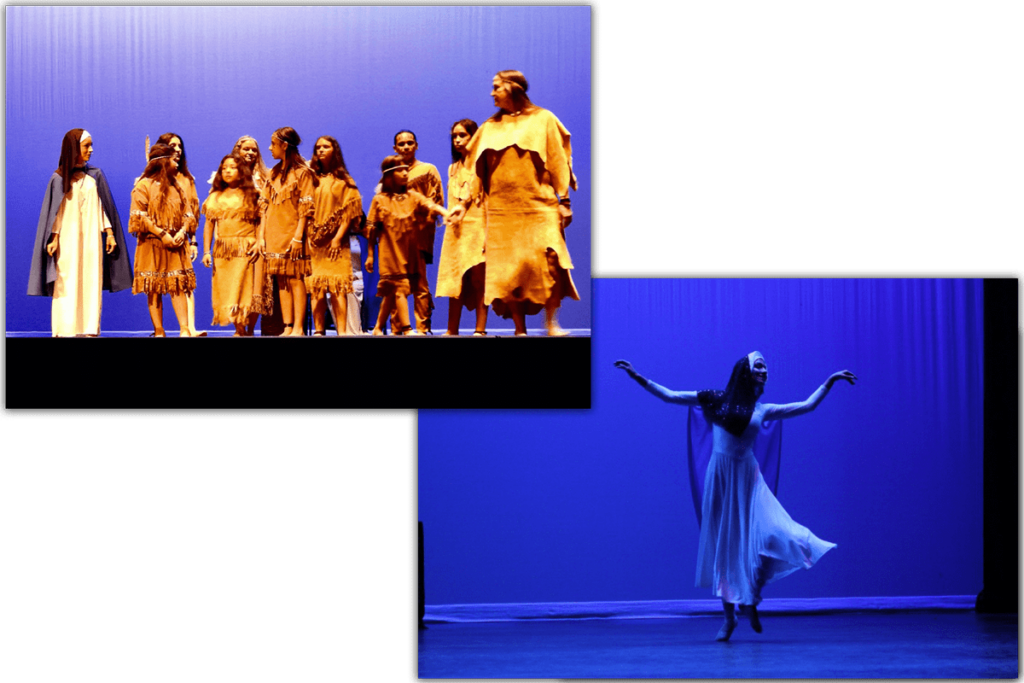 Sor Maria was born on April 2, 1602. She spent her life devoted to Jesus and every day she practiced deep prayer and meditation. Sometimes the nuns in her convent in Agreda, Spain, would see her light as a feather, floating above the ground.

When Maria was a teenager something extraordinary happened. She somehow miraculously appeared to Native Americans in Texas, New Mexico, and Arizona where she told them the story of Jesus. Maria evangelized thousands of indigenous people in the New World, all the while never leaving her convent in Spain.

When Maria would come out of her trances, she would describe in detail the indigenous people and the environments she traveled to. The Native Americans from all over Texas, New Mexico and the Southwest consistently told missionaries that they knew about Jesus from the Lady in Blue.

Maria’s habit has a dark blue cape. They would describe how the Lady in Blue told them to go find priests who could baptize them.  Word spread and Maria’s gift of bilocation has been backed up by numerous undeniable personal accounts and evidence over the years.

For over 350 years after Maria’s death, Catholic Church officials have been advocating Sor Maria’s canonization. Currently, Father Stefano Cecchin from the Vatican is acting as postulator in her cause for sainthood. Maria made over 500 visits to the New World and is considered by many as the first woman evangelist in America.

There is a beautiful legend in Texas about the Lady in Blue. It is said that on the morning after Sor Maria’s last visit, fields of bluebonnet flowers appeared across the land where her bright blue cape touched the ground. Maria’s story is important in today’s world because it reminds us that all things are possible with God.

Scenes From The Lady in Blue Musical Ballet

This production was performed at the Murphey Performance Hall in San Angelo, Texas. The first three scenes are below for your viewing.

The Lady In Blue Book (Available in English & Spanish)

If you'd like to discuss licensing or anything pertaining to this production, please fill out our form and a member of our team will contact you as soon as possible.​ 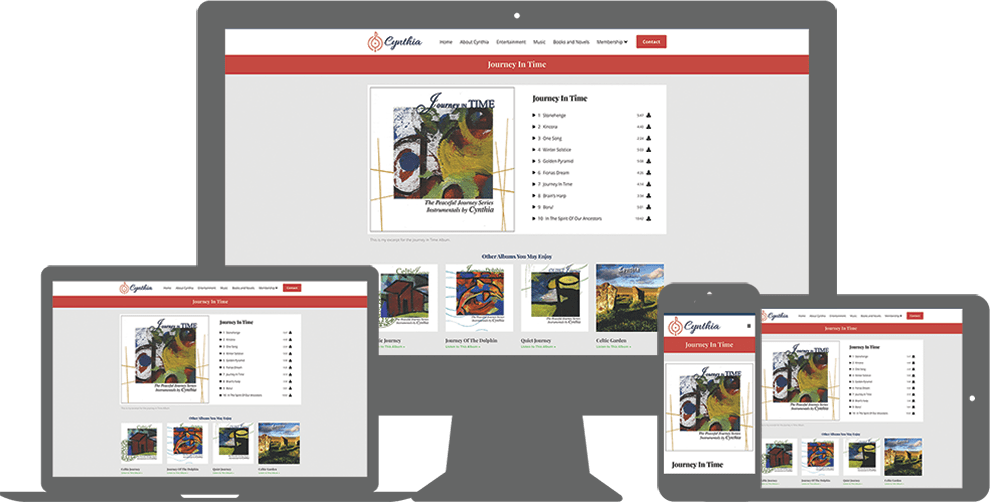 Cynthia is an avid creator and is always adding new elements to her website! With the purchase of an All-Access Pass, you get access to everything she has ever created and will ever create. That’s right, every song, piece of sheet music, course, book… you name it!

Why? We don’t want to nickel and dime you. Cynthia truly believes in the power of music. People listening to her creations means a better world for everyone.

See All Access Pricing
"Cynthia, Congratulations! Your music is divine. I am thrilled to hear of your manifestations."
WAYNE DYER
"You dropped in like Mary Poppins to spread some magic. Please, please keep me informed of any production you are involved in. I have become a BIG fan."
SUSAN BRUNDERETTEverything Cynthia
"Beautiful, peaceful music--this is a "one of a kind" CD. Each instrumental is calming and may be used as background music while reading, centering, etc. Wonderful!!!"
D. JOHNSONCeltic Journey CD
"FUN READ!! EXCELLENT WRITING!! I felt I could picture everything!! A new favorite!"
J. COFFERPearl (The Gem Series Book 1)
Previous
Next
 5/5
Read More Testimonials

Cynthia has provided free music tracks and books for you to get a taste of what she has to offer! Simply join our email list and you will be sent a link providing instant access.